Ice-strengthened for both poles of the planet, the Ortelius is thoroughly outfitted to provide you an up-close experience of the Arctic and Antarctic. Ortelius was originally the Marina Tsvetaeva. Built in Gdynia, Poland in 1989, it served as a special-purpose vessel for the Russian Academy of Science. Later it was re-flagged and renamed after the Dutch/Flemish cartographer Abraham Ortelius (1527  1598), who in 1570 published the first modern world atlas: Theatrum Orbis Terrarum or Theater of the World. At that time his atlas was the most expensive book ever printed. Ortelius is classed by Lloyds Register in London and flies the Cyprus flag.

The vessel has the highest ice-class notation (UL1, equivalent to 1A) and is therefore she is suitable to navigate in one-year sea ice as well as loose multi-year pack ice. Ortelius can accommodate up to 116-123 passengers and has plenty of open-deck spaces. It is manned by 22 highly experienced nautical crew members, 19 hotel staff, eight expedition specialists (one expedition leader, one assistant, and six lecturer-guides), and one doctor. 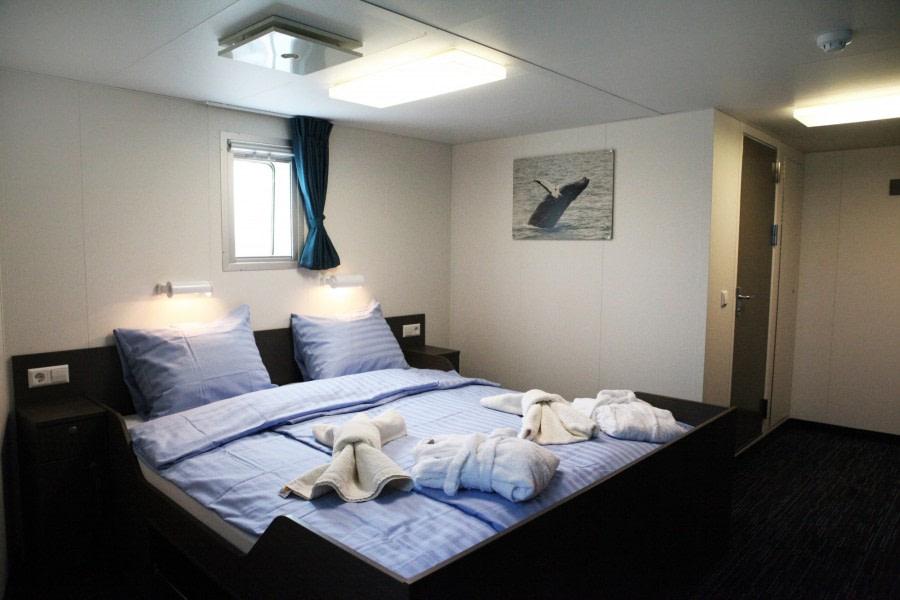 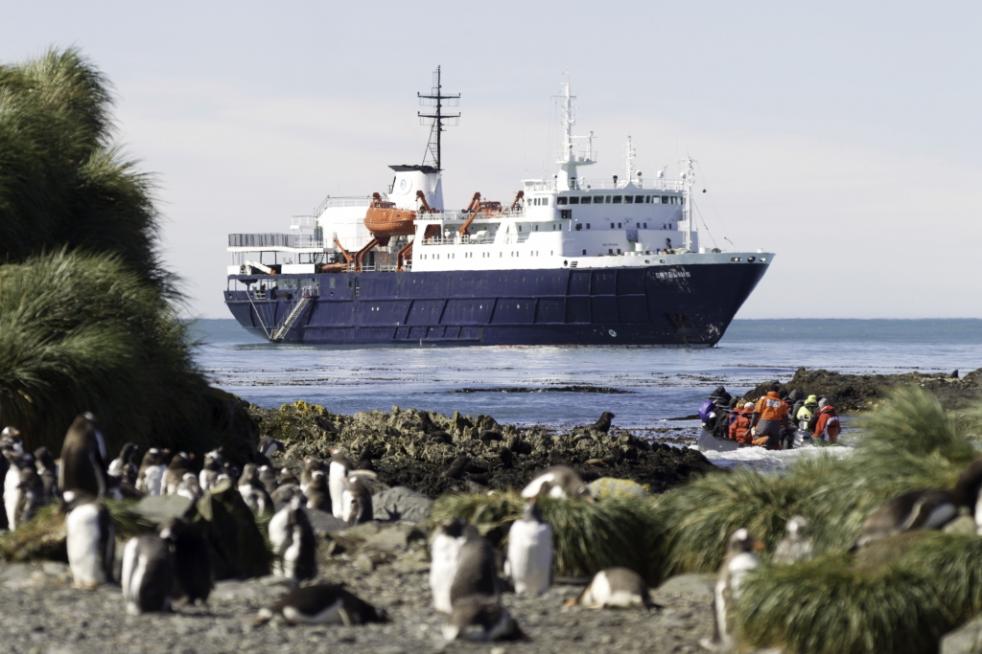 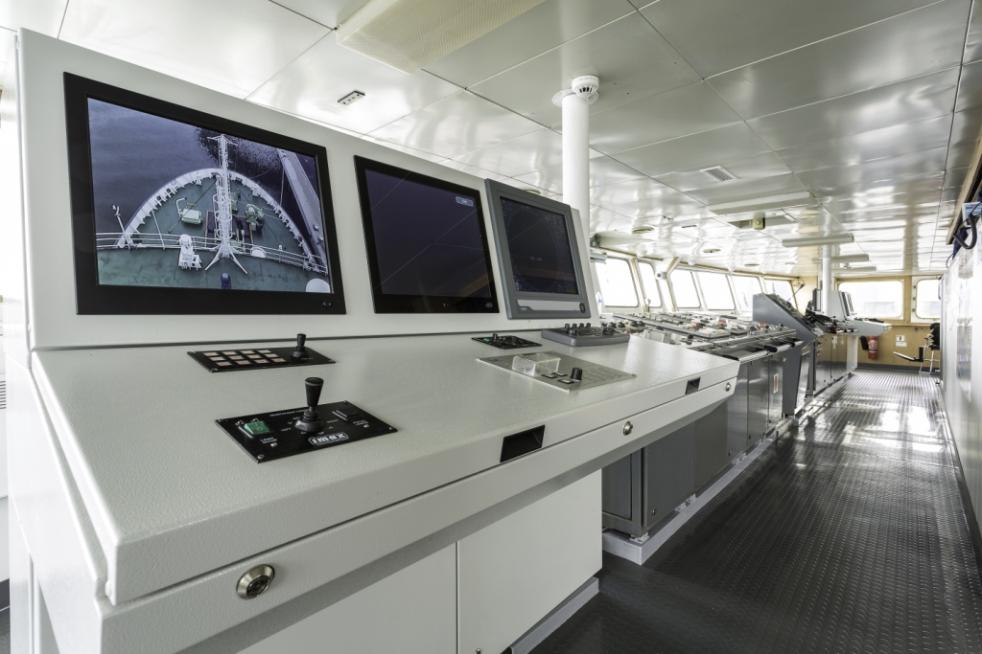 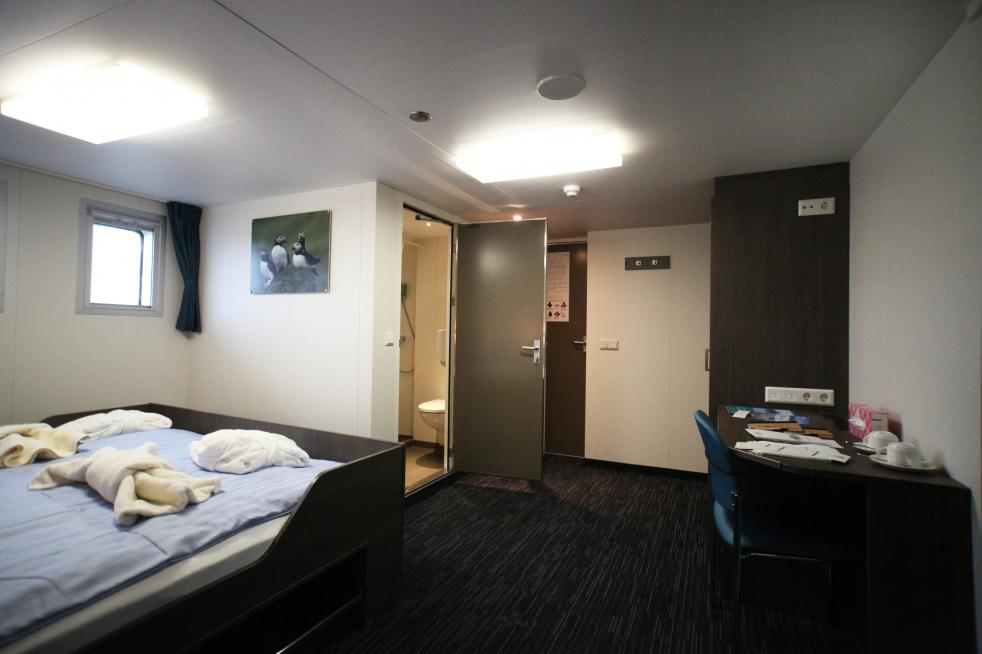 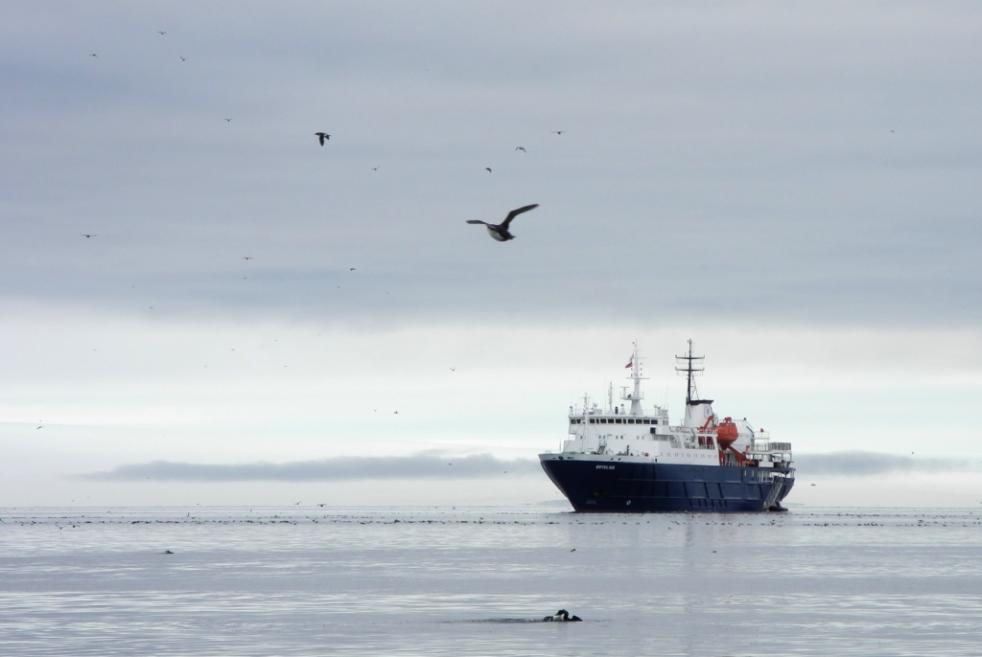 Trips with this Ship The best outdoor activities voyage in... Explore the farthest waters of the... Experience some of the far souths... 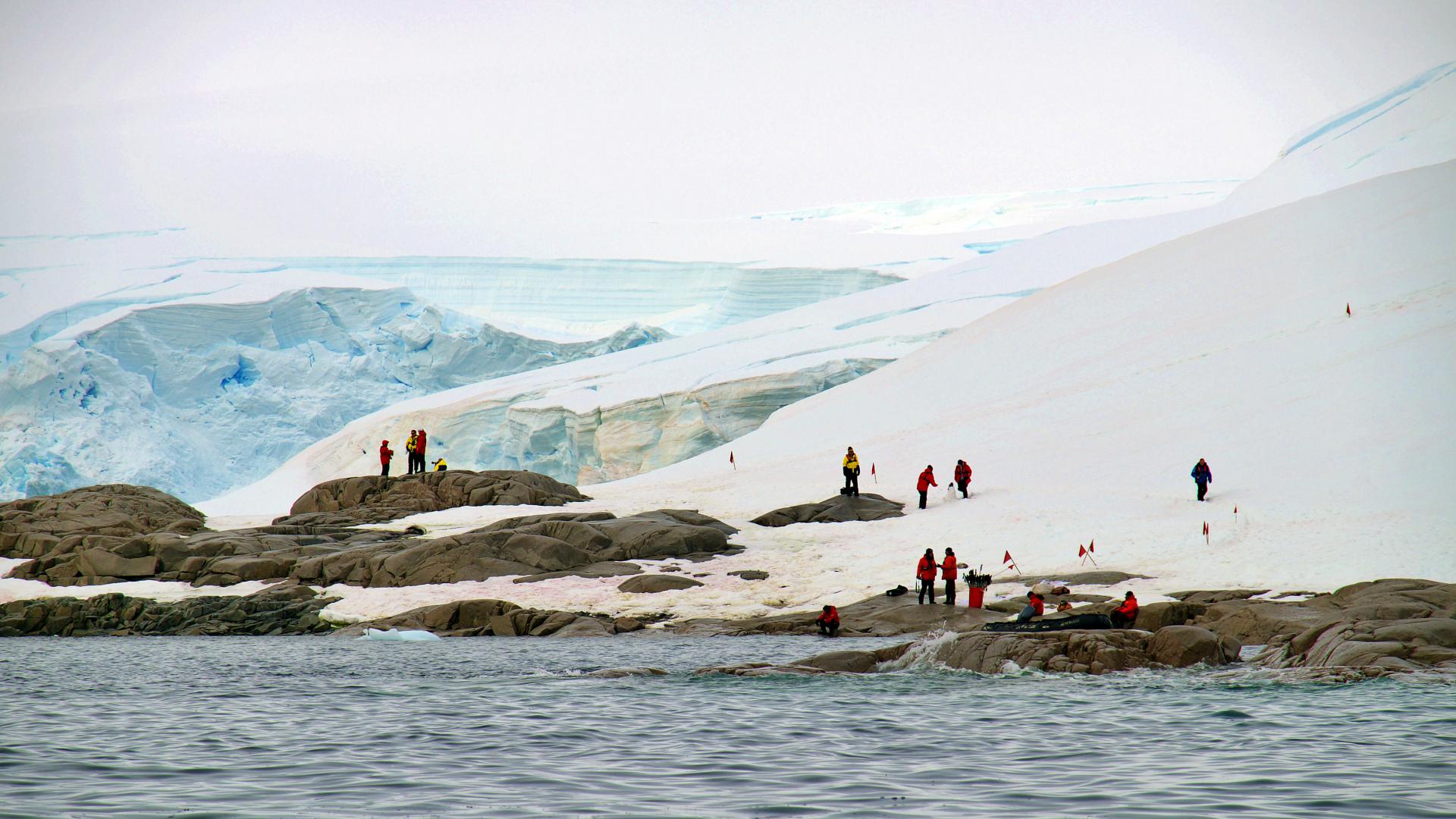 This cruise delivers you to wondrous... 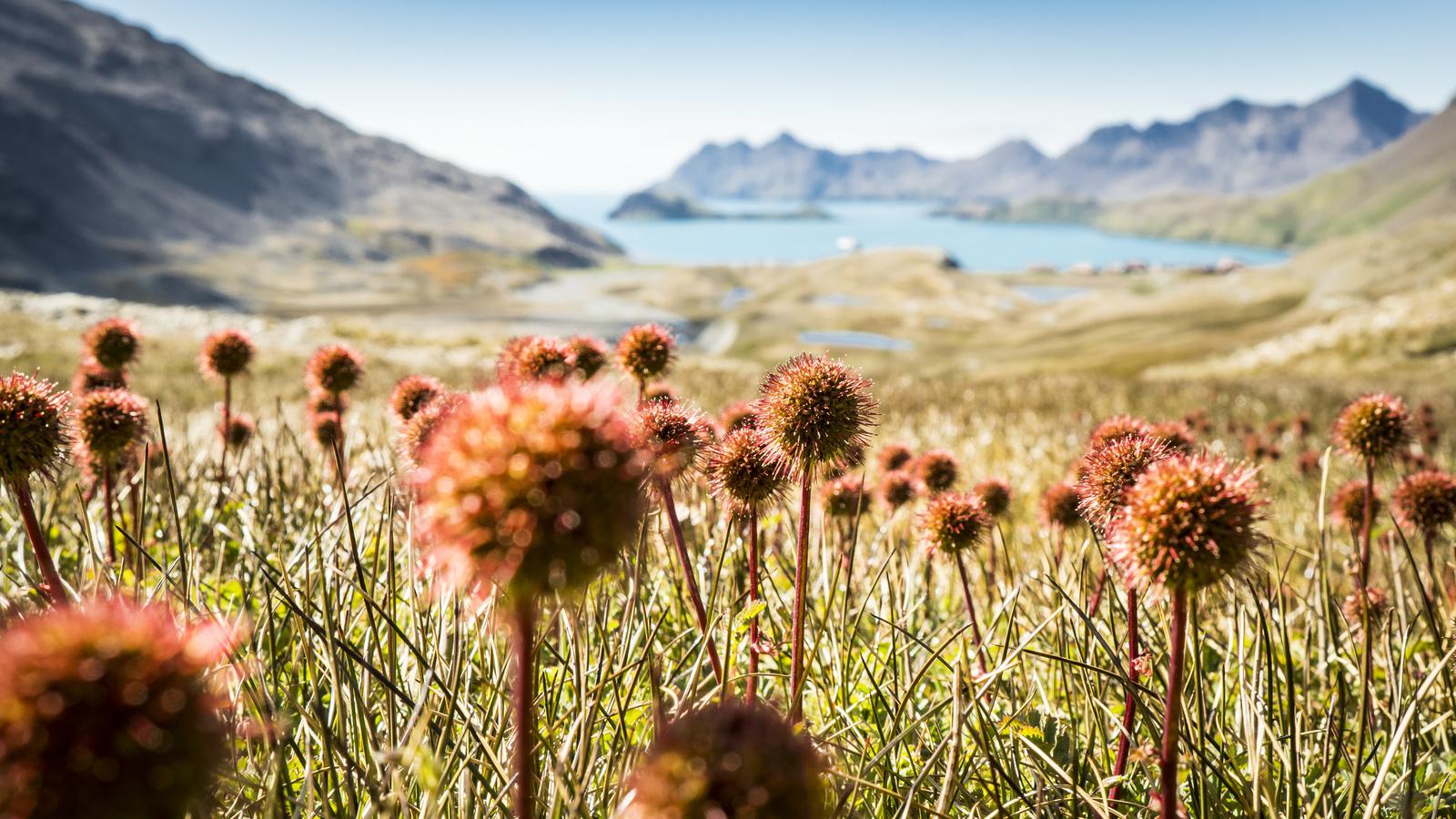 The expedition explores one of the... Antarctica - Discovery and learning voyage including Deception I.

A wider option in Antarctica 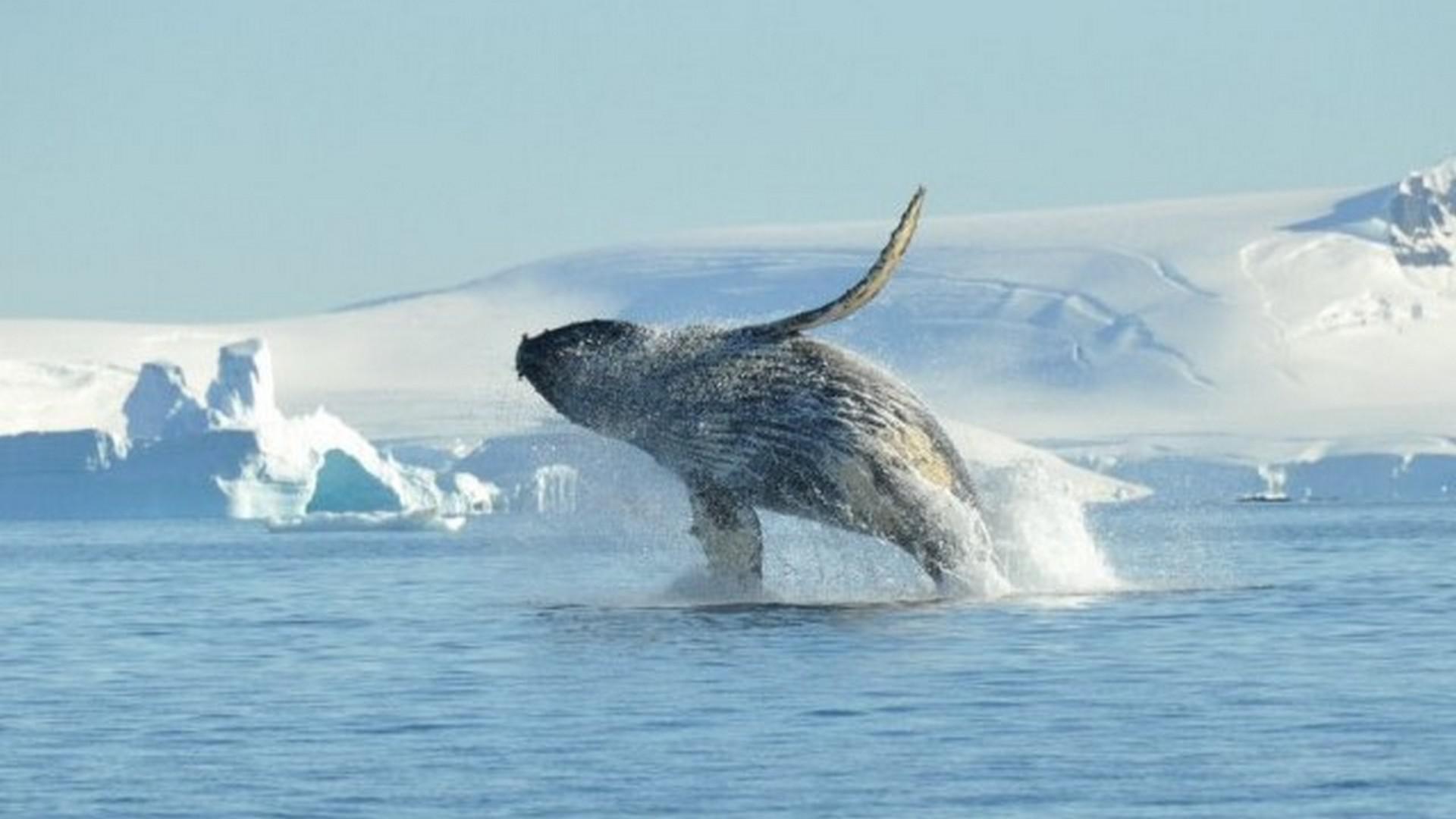 Embark on an activity-centered expedition that... Weddell Sea - In search of the Emperor Penguin, incl. helicopters

Searching for the Elusive Emperor Penguins