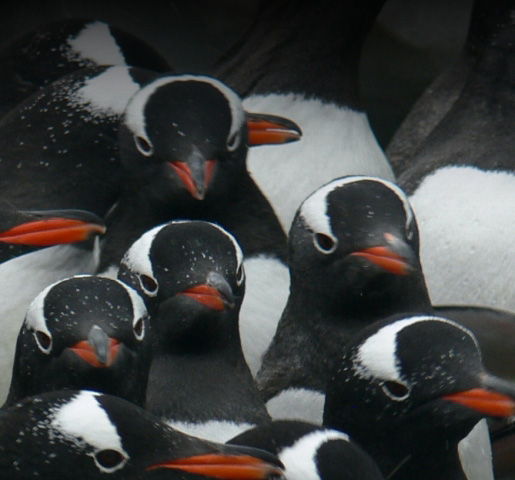 
We are a team of professionals in Polar Regions, with a great knowledge of Antarctica and the Arctic. Having worked on board several expedition ships as Expedition Leaders, Lectures, and Naturalists ourselves (and we continue to do so every season), we have the inside knowledge to give you the best advice at the time of choosing the right expedition for you.

Our passion for the Arctic and Antarctica made us develop this project to help people find the trip of their life. 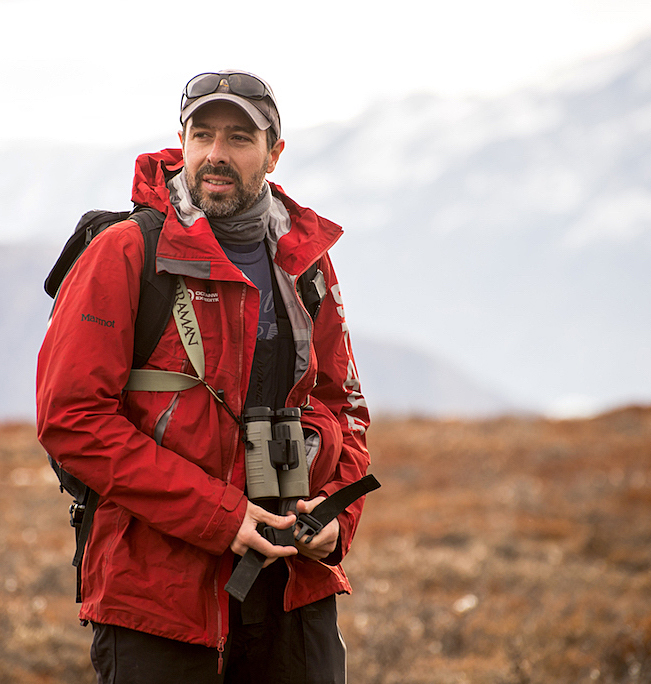 Sebastián has over 15 years of experience traveling to Polar Regions. He has led more than one hundred expeditions to Antarctica on board different vessels, lecturing on Geography, Ice, and Antarctic History.

Since 2008, he extended his polar experience to the Arctic, sailing in the Canadian Arctic, part of the Northwest Passage, Greenland and Svalbard.

As a lecturer on Antarctic topics, he has been invited to the annual meeting of the International Superyacht Society, in Fort Lauderdale, Unites States, and to the Antarctic week organized annually in Ushuaia, Argentina, the southernmost city in the world.

He has written several articles related to Antarctica in different magazines and publication, like The Great Southern Route, Superyacht Times, and Boat International among others.

He is co-author of the complete book about Antarctica "ANTARCTICA, DISCOVERING THE LAST CONTINENT". Sebastian is also co-founder of FUNDACIÓN PARA LA CONSERVACIÓN DEL PATRIMONIO ANTÁRTICO, an NGO devoted to the conservation of the Antarctic Heritage. www.patrimonioantartico.org 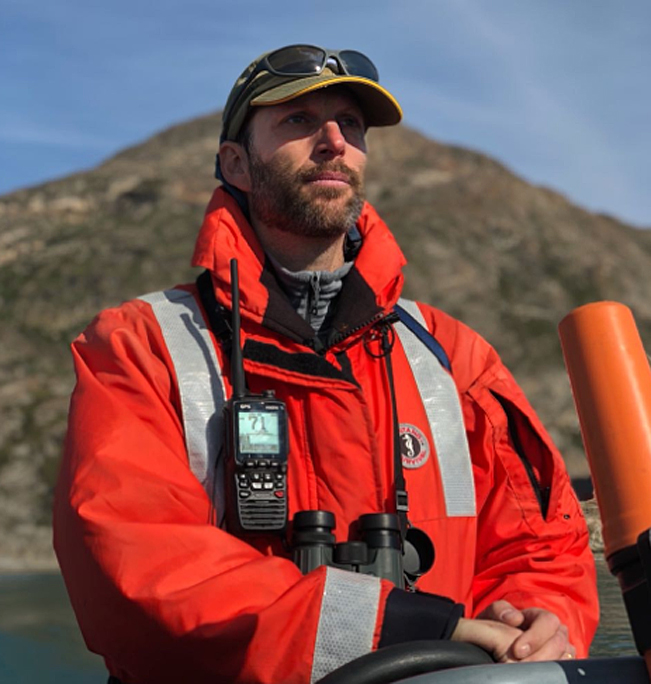 Agustín finished his career as Park Ranger in 2003 and landed in Antarctica, like many others have, by chance. Little could he imagine what Antarctica was.

The evolution was natural and he has covered every possible position as Expedition Staff.

First a naturalist, guide and zodiac driver; then lecturing on Geography and Ozone layer and lastly participating on the complex logistics of organizing a polar expedition as Assistant Expedition Leader and Expedition Leader since 2009.

This same job took him on the path to the Arctic, where he's been travelling since the season 2015 experiencing Norway, Svalbard, Iceland, Greenland and the Canadian Arctic, participating in expeditions crossing the mythical North West Passage.

Nowadays, even cultural tours to Japan have been one of his new experiences!
Agustín lives in Buenos Aires, Argentina, with his wife and three children. 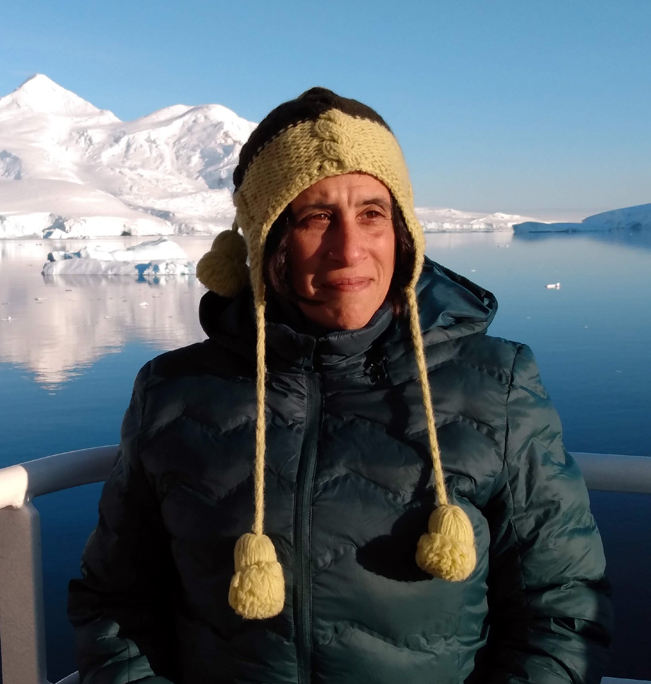 Born and raised in Buenos Aires, Malva grew up in a traveler's family, living in a motorhome for many years while touring all around the country.

She has a passion for communication and nature, and these two were an obvious path for becoming a professional tour guide.Her first job was in a Travel agency and shortly after her first season she started leading groups in Argentina and Chile. Thanks to this, she became a Bachelor in Tourism and Hotel management in 2001. Shortly after, she moved to Ushuaia and worked in tour logistics for a few years.

Guiding groups from several countries coming and leaving for Antarctica was her first encounter with The White Continent. The stories, images and memories of the travelers she guided through the natural wonders of patagonia grew her curiosity more and more and, without realizing, prepared for the last polar frontier.

In 2006 Malva was captured by the sailing world, which led her to travel to South Africa and then to live aboard a 40 ft sailing boat in different South American countries, The West Indies, and the United States. Alternating her sailing life and tour guiding in Ushuaia, she became part of The Polar Travel Company, orienting people into Polar uniqueness and achieved a longued dream: her first voyage to the white continent.


Why to choose The Polar Travel Company?

We are experts in Antarctica and the Arctic travel. We will guide you with personal attention through the vast options to choose when it comes to Arctic and Antarctica travel. We work directly with all the polar operators to provide you with the most suitable option at the time of choosing your adventure, from luxury cruise ships, to more adventurous sailing boats, or, for the most extreme, an expedition to the interior of the Antarctic Continent or a Ski expedition to the North Pole. We wish that travelers, nature lovers, photographers and educational programs from around the world can share with us the unique experience of traveling in those amazing places.

We understand how hard can be planning an expedition to a remote place, to find the right ship, and the right time to go. We will help you through all the different stages of your trip, from the planning, the choosing of the right ship, to the time of packing your suitcase and what to wear while making the trip of a life time.