From the green islands of Scotland and North Atlantic to Iceland, this adventure rewards us with 24-hours of daylight and matchless seascapes. 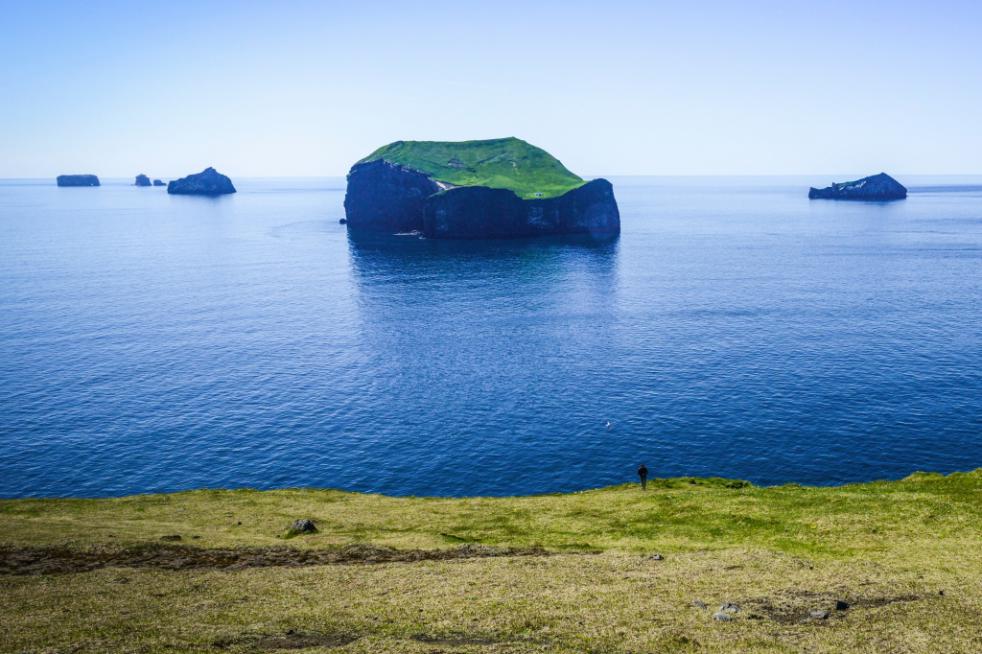 Migrating birds, dolphins, and whales are only some of the sights we expect in this expedition.

Our journey begins on the Scottish East Coast in Aberdeen, where we embark Albatros Expeditions ice-class 1b vessel Ocean Atlantic, our home for the next 6 days.

Our first stop is Kirkwall, off the northeastern coast of Scotland, the fascinating capital of Orkney, an archipelago known for its sandstone cliffs and Neolithic cities, before we sail further north to the Faroe Islands, where Tórshavn, its capital and largest town, awaits us.

DAY 1 - Embarkation in Aberdeen
Our journey begins in Aberdeen in North East Scotland, where MV Ocean Atlantic is moored in the Dee River. Boarding is in the afternoon, where the cabins are designated. After the mandatory security review and drill, we sail out through the mouth of the Dee River towards the North Sea.

DAY 2 - Orkney Islands with historic Kirkwall - possibility of visiting Skara Brae
During the night well have sailed out into the waters between Outer and Inner Hebrides, and in the early morning well reach the town of Kirkwall on the windy Orkney off the mainland of Scotland. Orkney is old Norse for the "seal islands", and, like the other North Atlantic islands, Orkney has a rich Viking story worth visiting. But history goes even further back to one of the oldest European civilizations.

Skara Brae, Northern Europe's Pompeii, was hidden for almost 5,000 years before a massive storm revealed the ancient settlement. The 10-room homes are almost ready for moving into, fully furnished and with sanitation - all made in stone. After arriving at Kirkwall there is a bus ride to visit Skara Brae on a short excursion. Back in Kirkwall, we will visit Highland Park, considered by many to be the world's best distillery. On four occasions, the golden drops from Highland have been voted the world's best. It is also Scotland's northernmost whisky.

(The excursion is part of the excursion package and is not included in the price of the trip).

DAY 3 - Faroe Islands Tórshavn and the North Atlantic
We arrive after breakfast at Tórshavn, possibly the smallest capital in the world, ruling the scattered 18 islands that make up the Faroes. Centred around the charming grass-roofed Parliament on Tinganes, Tórshavn is now an almost bustling modern city with shops, cafés and even three traffic lights!

By midmorning you can participate in an optional bus excursion where we will try to look a bit back in history. We drive out of the capital and over the mountains to the south. As the climate on the Faroe Island is stable unstable it is not unlikely that we will drive through the cloud base and experience some fog on the way. But if you wait a moment, it also not unlikely that it will clear up. We arrive in Kirkjubøur, the most important historical site on the islands. Kirkjubøur was in medieval times the Episcopal centre of the Faroe Islands, and also its undisputed cultural centre. We visit the ruins of the impressive Magnus Cathedral that perhaps never was completed, and the St. Olav church  the only remaining medieval church on the Faroe Islands. Upon our return to Havn  as Tórshavn is often just called  you can go for a leisurely stroll through the old citadel near the harbour. A visit to the Art museum and the Nordic House is also very recommendable.

(The excursion is part of the excursion package and is not included in the price of the trip).

DAY 4 - On the sea towards West Islands, looking for seabirds, dolphins and whales
Listen to a lecture from our experienced expedition staff, see a film about Arctic nature  or go out on deck to catch glimpses of migrating birds and hopefully some whales.

DAY 5 - Westman Islands, Surtsey and UNESCO natural heritage sites and city walk in Heimaey
The Westman Islands were on the headlines of the world press in January 1973, when a volcano erupted in the Heimaey island. All 5,000 inhabitants evacuated, but most have now returned, and today the population is about 4,000. The Westman Islands are only 14 kilometers off the southwest coast of Iceland and consist of 15 green small islands and about 30 moorings.

When you go sailing, you can see the islands steep and grateful profiles in clear weather from a long distance. They are beautifully raised by the sea, and looking at them, one understands why an Icelandic poet would compare them with the sapphires in a silver ring.

The birdlife on these edges is unique and hosts, among other natural beauties, puffins and not least the "Queen of the Sea", the gannet.

We start the day by passing close to one of the world's newest islands, Surtsey. The island rose from the sea in 1963 and arrived in 2008 on UNESCO's list of world natural heritage sites. The island is closed to the public and only researchers are allowed.

In the morning we head to Heimaey, the only inhabited island in the archipelago where we can see the recently excavated houses from the 1973 eruption.

In the morning Ocean Atlantic goes alongside in the port of Reykjavik. Its time to say farewell to the crew and begin the homeward journey or extend you journey with days in Iceland.

6-day/5-night cruise in a shared outside double cabin with private bathroom/toilet.
English-speaking guides.
Zodiac landings.
Near-port town walks with expedition team.
Information briefings and lectures by expedition team.
Full board on the ship.
Free coffee, tea and afternoon snacks on the ship.
Taxes and tariffs.

International flights to Aberdeen/from Reykjavik, Iceland.
Excursion package, including bus tour to Skara Brae on Orkney and to Kirkjubøur in Faroe Islands.
Hotel accommodation before/after the voyage.
Travel insurance.
Cancellation insurance.
Extra excursions and activities not mentioned in the itinerary.
Single room supplement.
Meals not on board the ship.
Beverages (other than coffee and tea).
Tips for the crew (USD 14 per passenger per day).
Personal expenses.
Anything not mentioned under 'Price includes'. Size 18-21 sq.m. Large Inside Triple Cabin, featuring a double or two single beds, and a fold-out single bed, a relaxing sitting area, and a bathroom with a bathtub. Located on Marco Polo Deck. (Deck 5).

Size 18-21 sq.m. Large Inside Cabin, featuring a double or two single beds, a relaxing sitting area, and a bathroom with a bathtub. Located on Marco Polo Deck. (Deck 5). 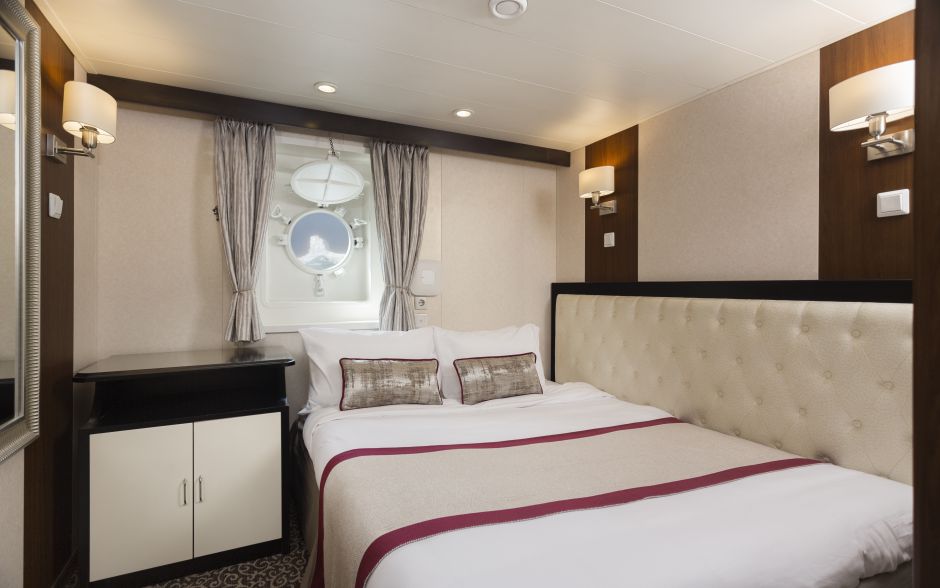 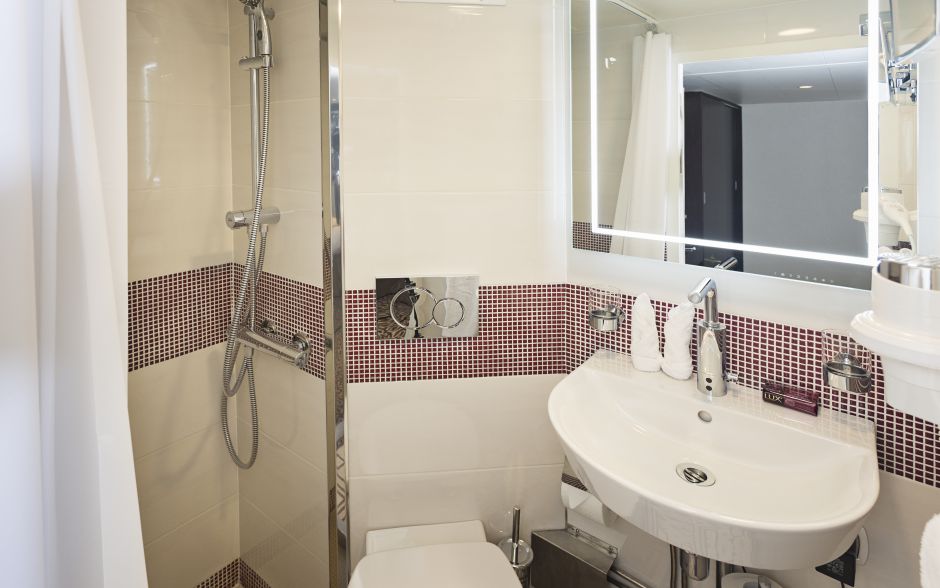 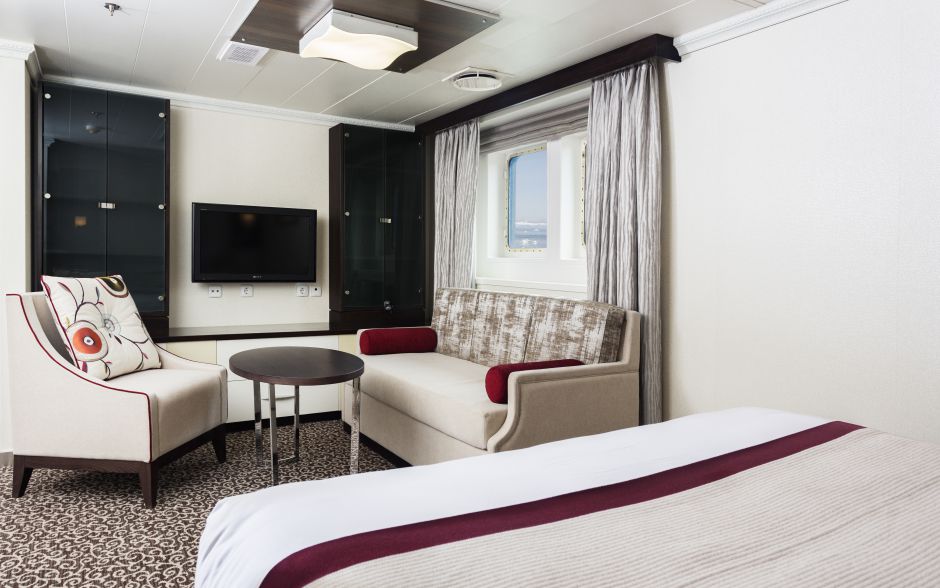 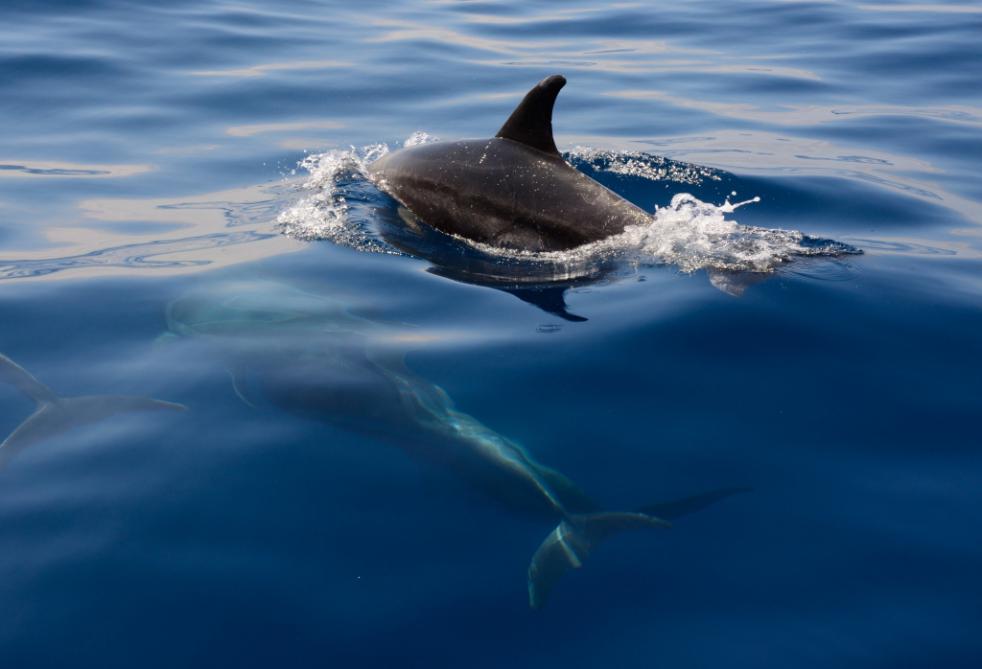 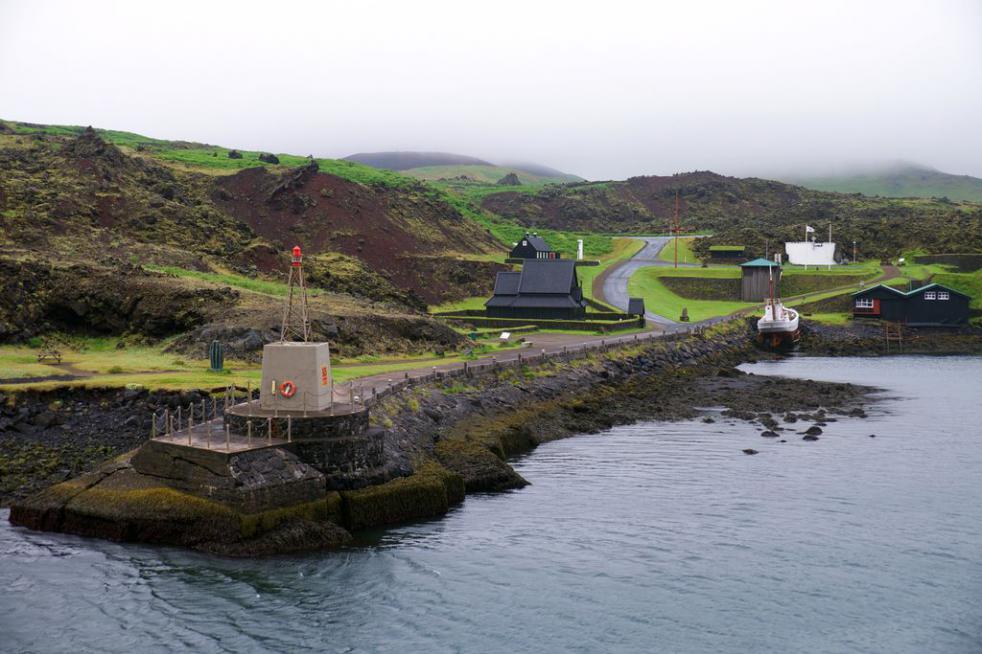 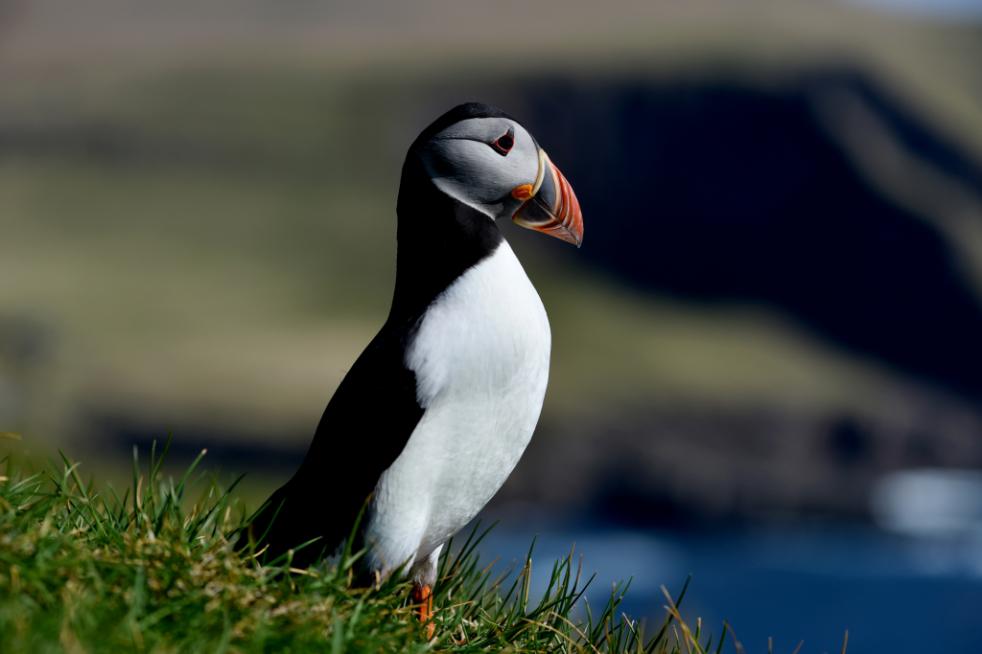