This quintessential Arctic adventure stops at many traditional Greenland and Canadian communities, plus Ilulissat Icefjord, a UNESCO World Heritage Site. 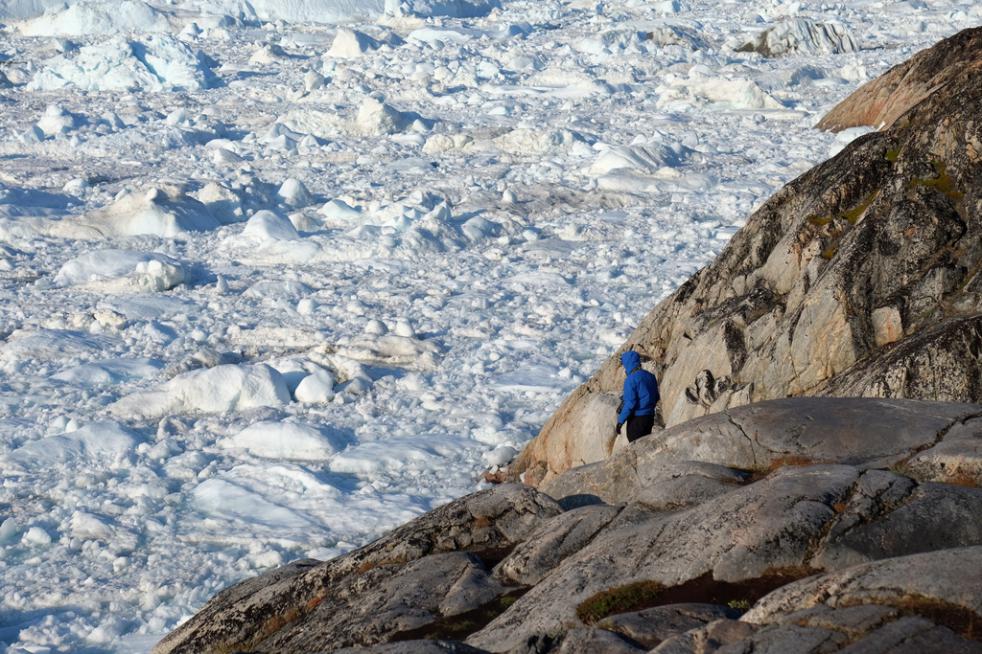 We dont use the term epic lightly. On this 17-day voyage, journey back in time to the height of Arctic exploration, navigating the waters and visiting the sites that were key to the discovery of the Northwest Passageeyes peeled for polar bears, walrus, muskoxen and more.


*This itinerary starts with a *Mandatory Transfer Package (U$S2,695)

Your arctic expedition begins in Ottawa. Explore Canadas capital city on your own before spending the night at your well-appointed hotel.

Day 2 | Fly to Resolute
This morning, board your charter flight to Resolute. Upon arrival, youll have a chance to walk around this small Arctic town before enjoying your first of many Zodiac cruises as youre transferred to your ship.

Remote and rich in history, the Canadian High Arctic is as awe inspiring as it is informative.
Named after explorer Frederick William Beechey, of the Royal Navy, Beechey Island is a Canadian National Historic Site. Its an important stop on our voyage, as this is the final resting place of three members of Sir John Franklins ill-fated 184546 expedition to find the Northwest Passage. The graves, on a remote windswept beach, were discovered in 1851 by the crew of British and American vessels searching for signs of Franklins lost expedition.
Radstock Bay is a popular research location for observing polar bears, which are often seen here in summer. An impressive Thule archaeological site provides insight into how these pre-Inuit people lived in the Far North.
For almost 5,000 years, the hamlet of Arctic Bay and its surrounding area has been occupied by Inuit nomads migrating from the west. Surrounded
by soaring cliffs teeming with seabirds, this is a great spot to go ashore and learn about the Inuit communitys traditional way of life.
The eastern end of Lancaster Sound affords numerous hiking opportunities on Devon Island. Well anchor at Croker Bay, where well Zodiac cruise along the face of an active glacier. Well try to keep a safe distance, but still hope to get close enough to appreciate the splendor of calving ice. Walrus frequent the waters here, so be sure to have your camera handy. A hike to a nearby archaeological site is another possible excursion. At Dundas Harbour, trek along a beach to a former Royal Canadian Mounted Police outpost. Encounters with muskoxen are possible here.
Canadas most northern settlement, Grise Fjord will be your final shore visit in
the Canadian High Arctic. Now home
to about 150 residents, the traditional, mostly Inuit community was created
in 1953, when the federal government resettled eight Inuit families from northern Quebec. Hunting and fishing are a significant part of their way of life. Visit the monument to the first Inuit settlers, as well as the remnants of the old camp where they lived.

Before saying goodbye to Canada, well try to cruise as far north as possible, exploring both sides of Smith Sound, the uninhabited passage between Ellesmere Island and Greenland.

Your first stop in Greenland is Qaanaaq, formerly known as Thule, one of the northernmost towns in the world (theres a reason ancient philosophers called
it Ultima Thule, or edge of known territory). Here, local Inuit share their culture and traditions, and the museum sheds more light on what its like living near the top of the world.

As we sail south along the west coast of Greenland, presentations by our on- board experts will prepare you for the adventures that lie ahead.

With spectacular glaciers, soaring fjords and vibrant communities, the west coast of Greenland will leave you breathless.
Nuussuaq (formerly known as Kraulshavn) is the only mainland community in the Upernavik Archipelago. Founded in 1923 as a trading station, its one of the most traditional hunting and fishing villages in Greenland.
Its not surprising that the red-hued, heart-shaped mountain that rises up behind Uummannaq gave the traditional community its name (Uummannaq means heart-like in Greenlandic). As your ship approaches the shore, youll want to be on deck to take in the incredible view of the twin peaks towering over the vibrantly painted wooden houses dotting the rocky terrain below. The settlement was established as a Danish colony in 1758 on the mainland, but it relocated five years later because seal hunting was more plentiful here.
In the nearby archaeological site of Qilaqitsoq (also known as Qilakitsoq), youll visit the ruins of an ancient settlement, where the remains of eight fully dressed mummies were discovered under a rock outcrop in 1972 by a pair
of hunters. The famous Greenlandic mummies, which date back to 1475 A.D., are on view at the Greenland National Museum in Nuuk.
Cruising farther south rewards with spectacular views of Eqip Sermia. The jagged, blue-tinged glacier soaring out of the crystal-clear water is one of the most beautiful sights in Greenland, and we hope to Zodiac cruise along its massive front from a safe distance. We may also go ashore to explore nearby.
Just south of Ilulissat, which means iceberg in Greenlandic, is the impressive Ilulissat Icefjord. The UNESCO World Heritage Site is home to Sermeq Kujalleq, the most productive glacier in the northern hemisphere. As we Zodiac cruise at the mouth of the fjord, you may be lucky to witness the wonders of calving ice (listen to the loud roars as the ice breaks off ). Founded in 1741, the traditional town, which boasts more sled dogs than people, is famous in its own right: it was the birthplace
of explorer Knud Rasmussen, the first to traverse the Northwest Passage by dogsled, in the early 1920s . Hikes here lead out to stunning views of the young icebergs as as they float out the fjord to Disko Bay.
In Sisimiut, youll be treated to a traditional kayaking demonstration. The kayak (an Inuit word that the English borrowed) is Greenlands national symbol and can be traced back to the countrys first immigrants, who used vessels that resemble the narrow one- or two-person boats. The town has several 18th-century colonial buildings, including
the oldest surviving church in Greenland, so take time to wander through the historic area. Youll also have a chance
to hike amongst the areas surrounding mountains.
Situated in a scenic hollow on a small island with no freshwater, the colorful community of Itilleq, which has about 130 inhabitants, is surrounded by sea, mountains and fjords. The final excursion of your arctic adventure may be a hike around Itilleq Fjord.

Enjoy one more Zodiac ride to shore, where youll board your charter flight back to Ottawa, Canada. Upon arrival in Ottawa, we will transfer you to your included hotel.

Today, you can make your way home at your leisure or spend some time exploring this historic city.

YOUR NORTHWEST PASSAGE EXPEDITION INCLUDES
 Shipboard accommodation with daily housekeeping
 All meals, snacks, soft drinks and juices on board
 Beer and wine during dinner
 All shore landings per the daily program
 Leadership throughout the voyage by our experienced Expedition Leader
 All Zodiac transfers and cruising per the daily program
 Formal and informal presentations by our Expedition Team and special guests as scheduled
 Photographic journal documenting the expedition
 Waterproof expedition boots on loan for shore landings
 Official Expedition parka to keep
 Coffee, tea and cocoa available around the clock
 Hair dryer and bathrobe in every cabin
 Comprehensive onboard materials, including a map and an informative Arctic Reader
 All miscellaneous service taxes and port charges throughout the program
 All luggage handling aboard the ship
 All gratuities
 Emergency evacuation insurance
to a maximum benefit of US$500,000 per person
 Greenland voyages cruise passenger tax 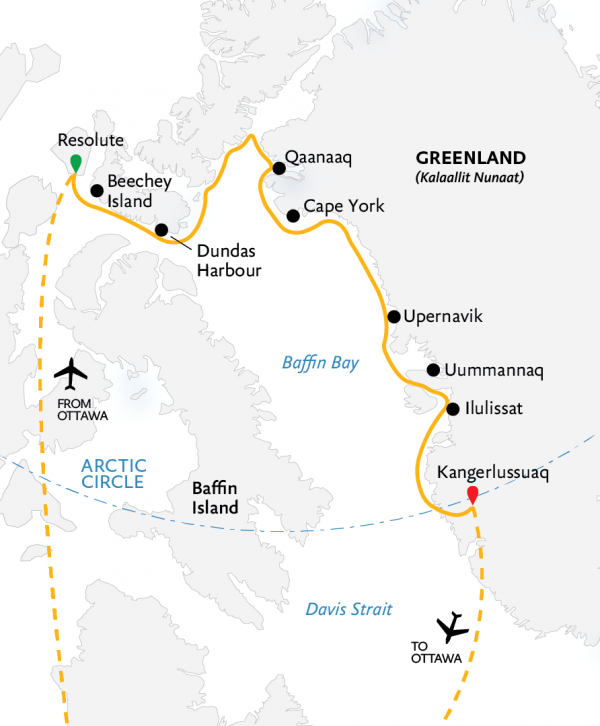 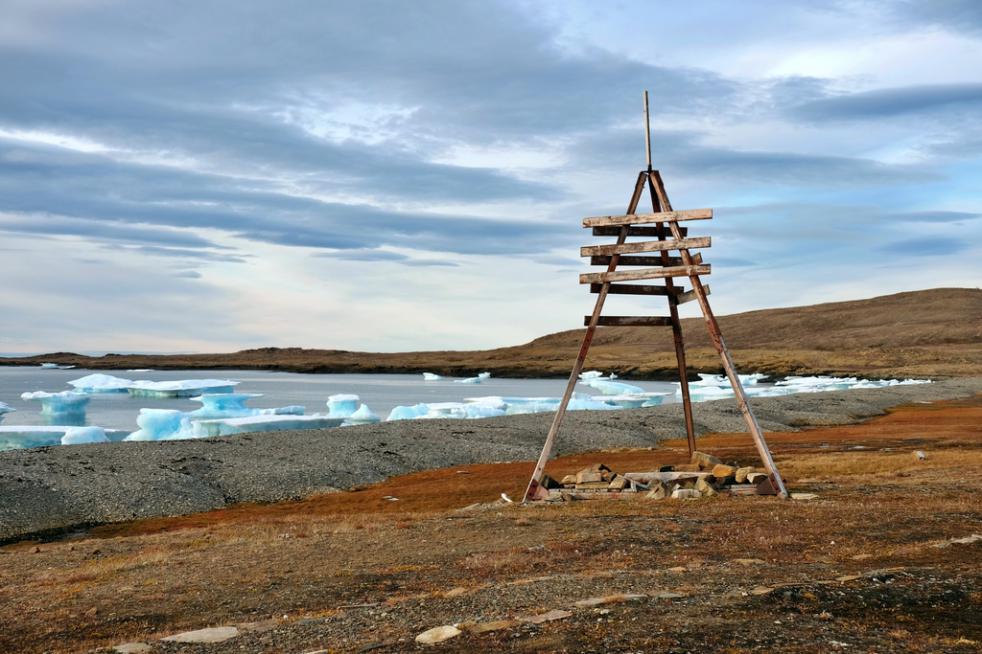 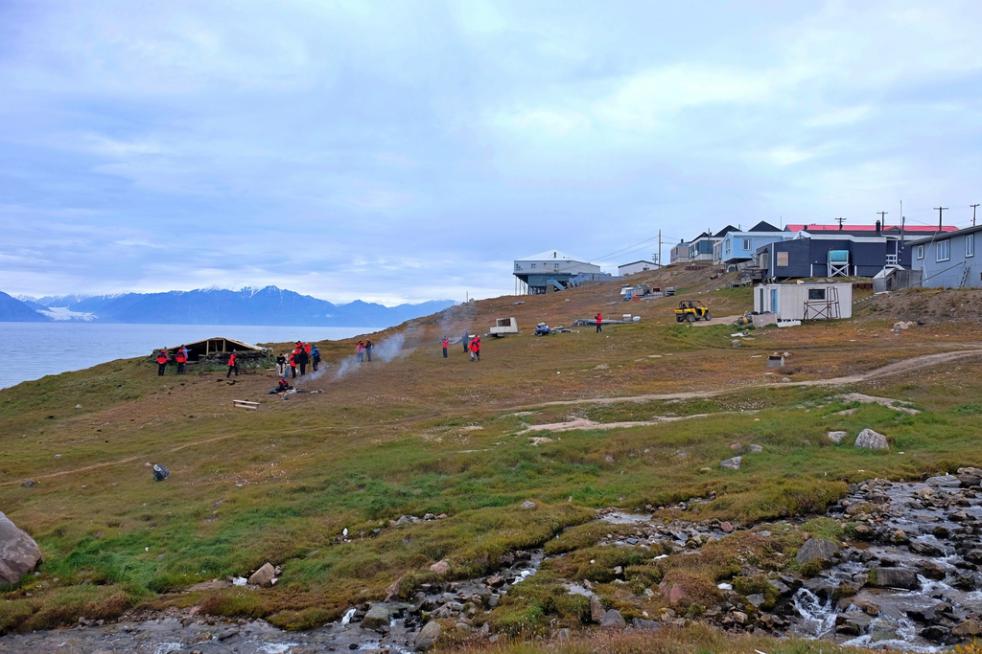 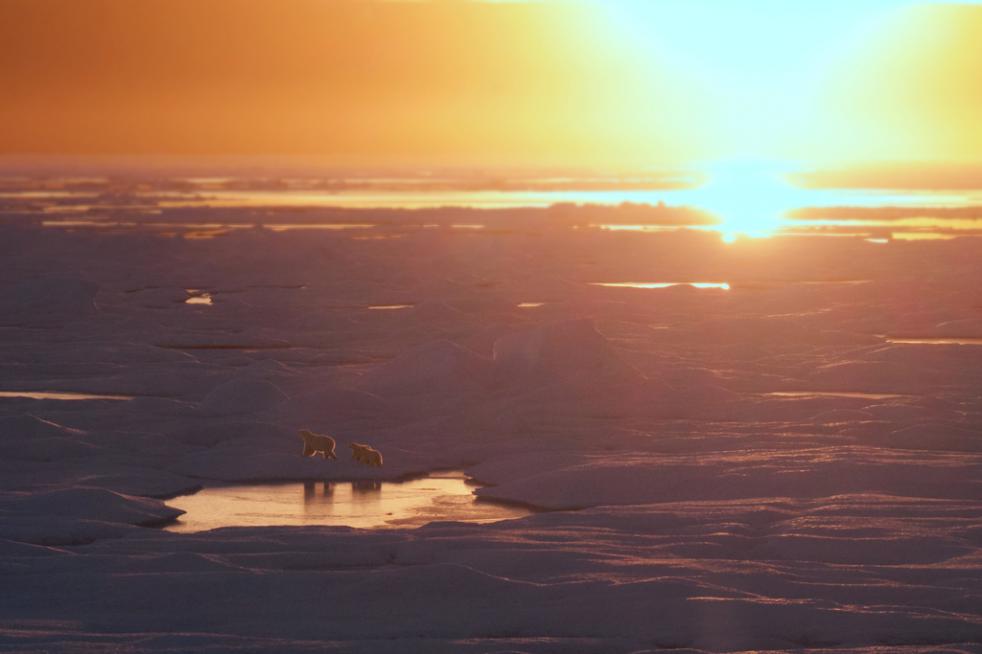