Voyage to the Weddell Sea. 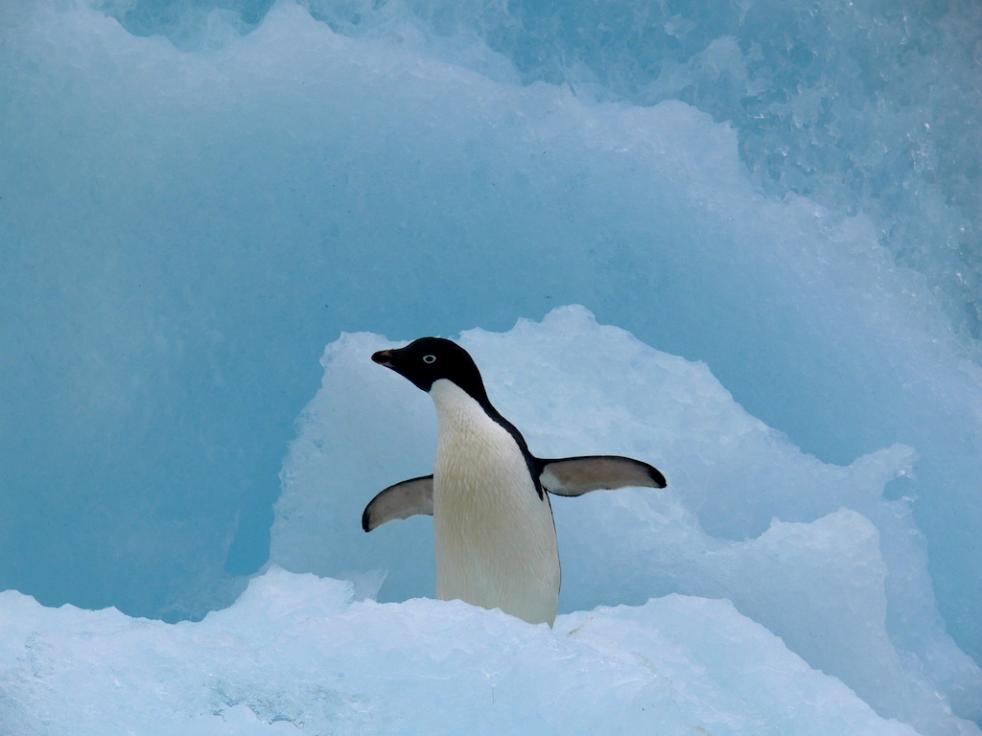 The Weddell Sea is largely covered in sea ice during the year, but the northwestern corner offers great opportunities for exploration in places only the lucky few get to visit.

Day 2 & 3: Path of the Polar Explorers
Over the next two days on the Drake Passage, you catch a taste of life from the perspective of the polar explorers who first braved these regions: cool salt breezes, rolling seas, maybe even a fin whale blasting up sea spray. After passing the Antarctic Convergence  Antarcticas natural boundary, formed when north-flowing cold waters collide with warmer subantarctic seas  you are in the circum-Antarctic upwelling zone. Not only does the marine life change, the avian life changes too: A variety of albatrosses and petrels show up, along with Cape pigeons and southern fulmars . Then, near the South Shetlands Islands, the first icebergs flash into sight.

Day 4  8: Enter the Antarctic
You sail directly into the Weddell Sea through the often ice-clogged Antarctic Sound. Huge tabular icebergs herald your arrival to the eastern side of the Antarctic Peninsula. The Weddell Sea is largely covered in sea ice during the year, but the northwestern corner offers great opportunities for exploration in places only the lucky few get to visit. The sites for your activities may include: Paulet Island  A huge number of Adélie penguins take residence here. Brown Bluff  Maybe the most scenic location in the entire northern tip of the Antarctic Continent: sheer canyon walls, fallen boulders, beautiful volcanic creations capped with ice. A large Adélie penguin rookery lives here, with gentoo penguins and nesting snow petrels also to be found. Dundee Island  A mostly uninhabited Argentine station , Base Petrel, can be seen here, as well as Antarctic fur seals (and southern elephant seals) along the coastline. Farther into the Weddell Sea, the options vary with the ice conditions: James Clark Ross Island  You can explore a number of rarely visited places here. The imagination is further stirred by suggestive names like Brandy Bay and Whiskey Bay. Devil Island  A large Adélie penguin rookery as well as stunning views of Erebus and Terror Gulf are seen here. Snow Hill Island  This location, known for its sedimentary rock, tells tales of the incredible Antarctic explorations of the early 20th century.

Day 9: Scenes of South Shetland
The volcanic islands of the South Shetlands are windswept and often cloaked in mist, but they do offer subtle pleasures: Theres a wide variety of flora (mosses, lichens, flowering grasses) and no small amount of fauna (gentoo penguins, chinstrap penguins, southern giant petrels). In Deception Island, the ship plunges through Neptunes Bellows and into the flooded caldera. Here you find hot springs, an abandoned whaling station, and thousands of cape petrels  along with a number of kelp gulls, brown and south polar skuas, and Antarctic terns. Wilsons storm petrels and black-bellied storm petrels also nest in the ruins of the whaling station in Whalers Bay. As an alternative, you may be able to engage in activities near Half Moon Island. Here chinstrap penguins and Weddell seals often haul out onto the beach near Cámara Base, an Argentine scientific research station. Conditions on the Drake Passage determine the exact time of departure.

Day 10 - 11: Familiar Seas, Familiar Friends
Your return voyage is far from lonely. While crossing the Drake, youre again greeted by the vast array of seabirds remembered from the passage south. But they seem a little more familiar to you now, and you to them.

Day 12: There and Back Again
Every adventure, no matter how grand, must eventually come to an end. Its now time to disembark in Ushuaia, but with memories that will accompany you wherever your next adventure lies. 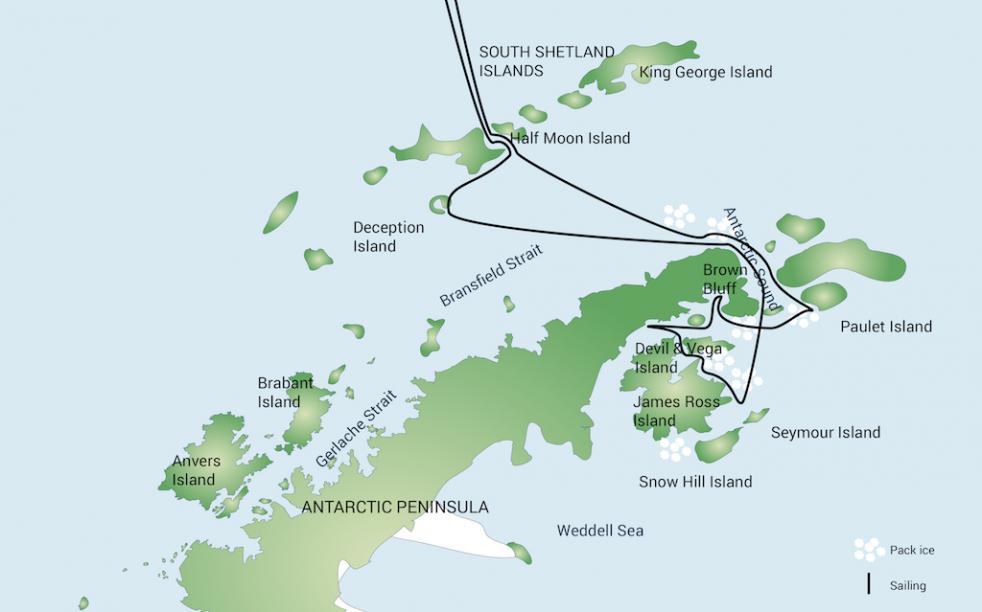 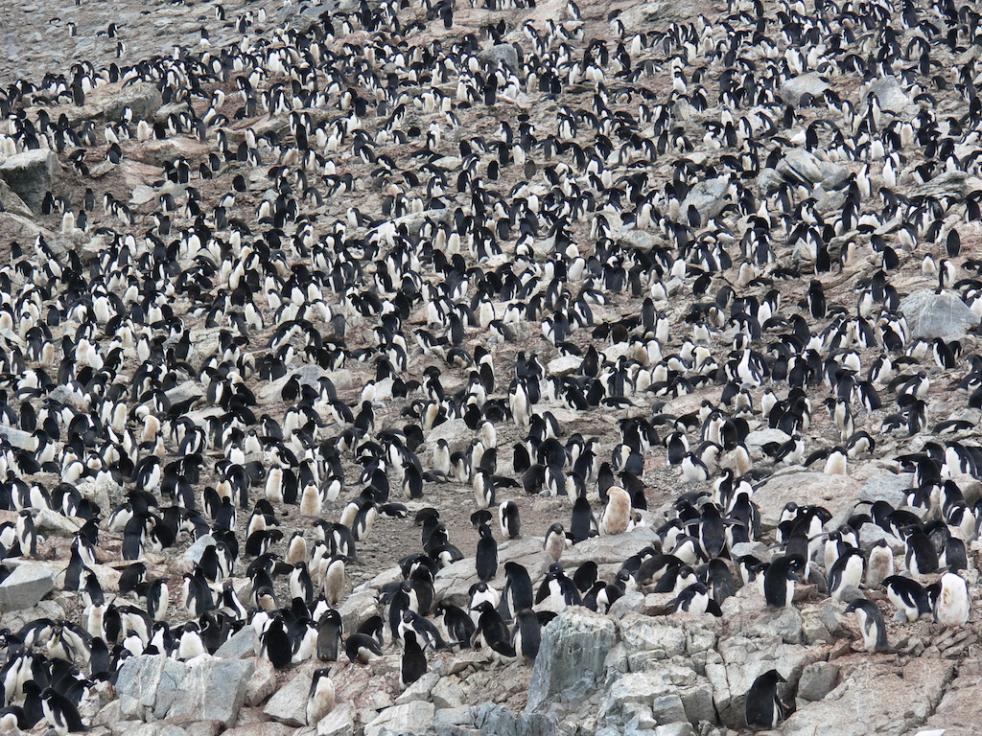 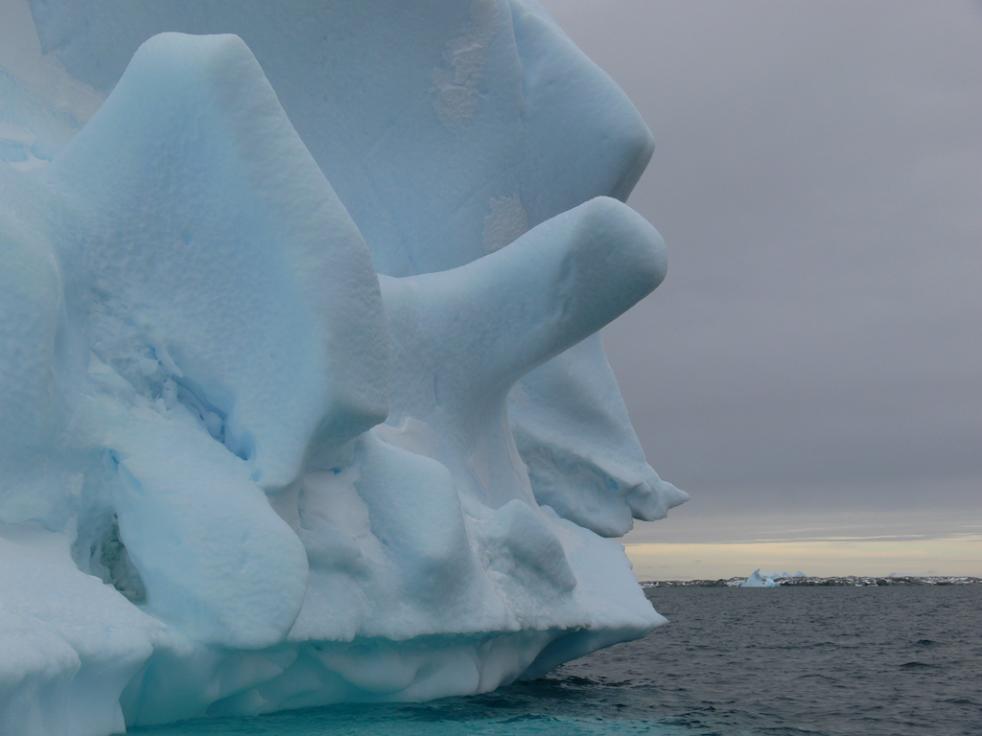 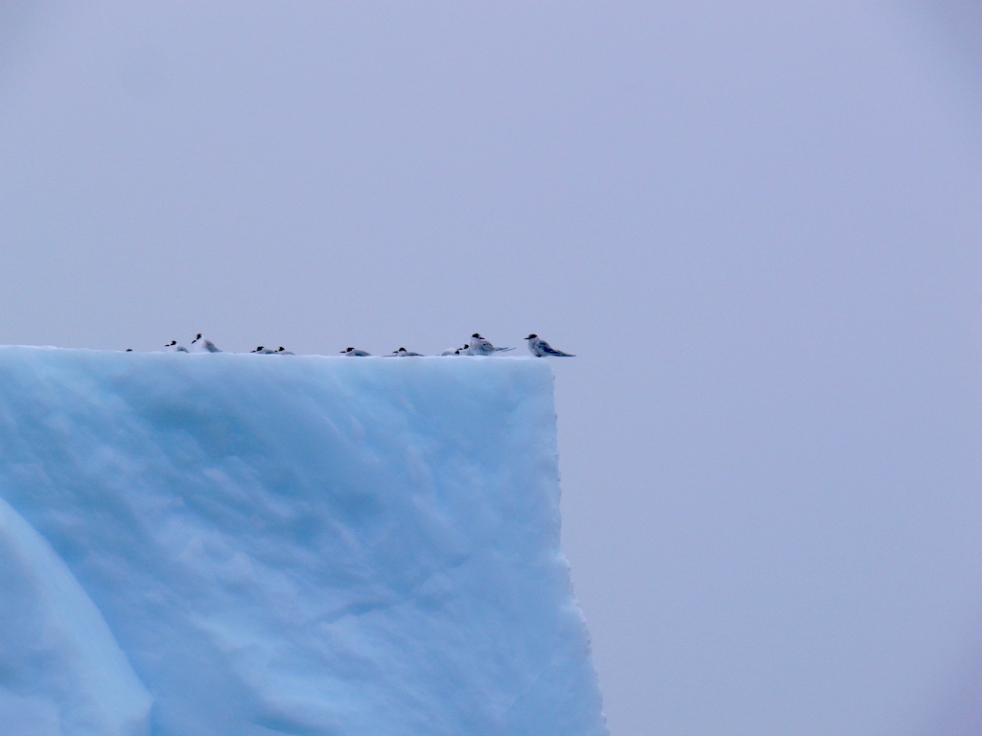